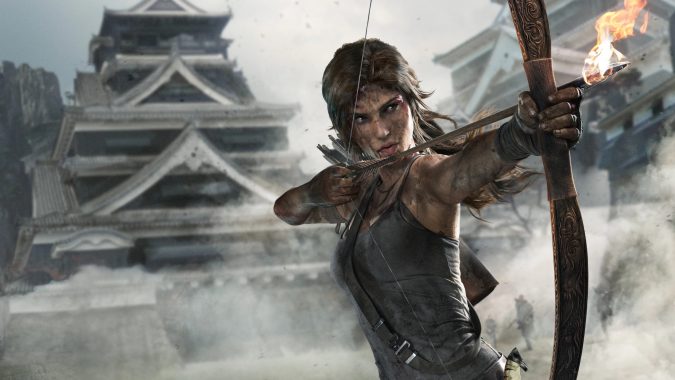 Crystal Dynamics is pretty busy right now. The developer recently started working as a support team on The Initiative’s Perfect Dark game, as well as ostensibly still pushing updates through to Marvel’s Avengers. But the studio has added a new game to its ongoing projects: the next Tomb Raider.

The announcement came as part of a State of Unreal presentation by Epic, where Crystal Dynamics’ Dallas Dickinson announced the team is working on Lara Croft’s next adventure. The last game in the series, Shadow of the Tomb Raider, was developed by Eidos Montreal, which wasn’t quite as well-received as the original Tomb Raider reboot and its sequel Rise of the Tomb Raider. So fans will probably be glad to hear the series is back in the hands of Crystal Dynamics. Unfortunately, there was no footage or images of the game shown during the presentation, but it will be developed in Unreal Engine 5, thus the appearance in Epic’s presentation.

While the studio does seem to have a lot on its plate right now, Crystal Dynamics did open a new studio last year based in Austin, Texas. So hopefully all these projects are being managed as such that workers are able to reasonably handle the workload and avoid crunch. Whatever the future of Tomb Raider looks like, the more nebulous future is Crystal Dynamics’ other in-house project: Marvel’s Avengers. The game hasn’t really seen much content update since Black Panther’s addition, though it did recently have an issue that caused the game to crash that could only be worked around by wiping your entire campaign progress. Overall, the whole thing just doesn’t seem like it got off the ground anyone involved wanted it to.