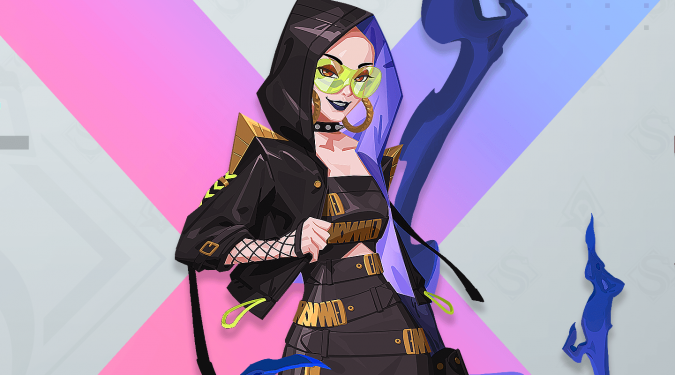 Dislyte has nearly 70 characters (called Espers in the game) for you to choose from — and with so many choices, there’s bound to be some options that are better than others. From Unky Chai to Gabrielle, there are so many choices when it comes to teambuilding, and some units may excel at one type of content but end up worthless in another. If you’re sitting there with choice paralysis, fear not: we’ve got a Dislyte hero tier list for you to check out.

First up, some disclaimers. Dislyte is a new game, and as such things may change over time. We will try to keep this updated whenever possible, but unless a major change to a character or content is released, this tier list should remain accurate. Second, this list is based on my personal experiences alongside research into the general community consensus — but this isn’t gospel. I urge you to playtest your own units and find what works for you.

This tier list is split into S, A, and B rankings — with S being units that you want to prioritize investing resources into, followed by A, and then if you have nothing left to work on, B units. If a character is ranked low, it is due to the unit being not as useful as others, or the unit not having a special niche that makes it useful in anything. Finally, PVP is factored less than a unit’s usefulness for story and trial progression — there are several units that are extremely good in PVP and only that, and I recommend checking out their abilities and rating pages in-game for more info.

The above units are all extremely powerful or potent in their respective use cases — and in some cases, just generally powerful regardless of content. Of those listed above, Gabrielle, Sally, Clara, and Li Ling are the most “all-around” good Legendaries, while Asenath, Mona, Lin Xiao, Chloe, and Sander are your choice picks for 4-Stars. 3-Star aces include Chang Pu, Tang Yun, Freddy, Ye Suhua, and Unky Chai.

These characters are useful to varying degrees, but not as much as S-Rankers. Of note for the 5–Stars are Hyde and Donar whocan do decent damage with heavy investment. For the 4-Stars: Fabrice, Long Mian, Kaylee, and Anesidora all have useful abilities if you have a free slot in your team, but require extra investment to make work. 3-Star choice second stringers include Bardon, Melanie, Lauren, and Jeanne.

Now we’re at the bottom of the barrel. These 19 units are all overshadowed in some way by other units or have a skillset so niche, it’s only really useful in one or two types of content (usually PVP). For example, Jin Yuyao is a monster in PVP and can support extremely well in Apep, but outside of those two areas, she isn’t great at all. You may notice a lot of Poison and Bleed units on this tier and that’s for good reason — the sheer number of units carrying Immunity or Cleanse effects make them entirely ineffective. It should be noted that the following units are extremely good in PVP: Pritzker, Jin Yuyao, Cecilia, and Luo Yan.

In general, the top units that any new player should focus on should be Mona, Yu Suhua, Tang Yun, Freddy, and Chang Pu. This is due to their overall strength allowing them to punch much higher than their rarity indicates — and they form the core of a solid Kronos team as well. You can mix and match with appropriate units that you draw from the gacha, of course, but that should be your baseline.