The 2023 Nissan Leaf hatchback comes in two trim levels, each with different range. Buyers also have a few charging options to choose from.

The 2023 Nissan Leaf is an affordable EV choice, but how does it fare on range? The Leaf became the world’s best-selling EV in 2015, with a sales record of over 200,000 units at the time. However, it was dethroned in 2020, with the Tesla Model 3 claiming the top spot. The recent wave of new EVs that offer more features and an all-electric drivetrain have made it difficult for the Leaf to dominate the market, but it’s still a pretty good EV.

Nissan’s development of the Leaf was influenced by the need to offer consumers a body style that they would easily connect with — a five-door hatchback. The Nissan Leaf has also received many awards for its design, compelling features, and comfortable driving experience. Based on design and technology, the Nissan Leaf rivals electric models like the Chevy Bolt EV and Tesla’s Model 3. In 2010, the first generation of the Nissan Leaf debuted in Japan and the United States. From then until now, the Leaf has continued to soar in popularity, recording global sales of 577,000 units by February 2022.

The driving range of EVs is arguably the most talked-about topic among drivers, especially for those who want to embark on interstate travel. When compared to rivals like Kia’s EV6 and the Model 3, the 2023 Nissan Leaf’s estimated driving range falls short. The all-new Nissan Leaf is offered in two trim levels called the Leaf S ($27,800) and the Leaf SV Plus ($35,800). Both Leaf models are available only with a front-wheel-drive configuration. Both trims also have different battery capacities, with the base trim S having a capacity of 40 kWh. The premium SV Plus trim comes with a battery capacity of 62 kWh. Compared with today’s EVs, the Nissan Leaf’s battery capacity is awfully small and needs an upgrade. With a single charge, the S trim offers a driving range of 149 miles while the SV Plus offers a bit more with 212 miles. Additionally, the power output for the Nissan Leaf S is 147 hp while that of the SV Plus is 214 hp.

Nissan made the 2023 Leaf compatible with either a normal 120V outlet (Level 1) or a 240V outlet (Level 2). However, the charging times for both trims are largely different from each other. Nissan claims that the S trim requires eight hours to attain a full charge status. Regarding the SV Plus, between 11 to 12 hours are needed to be fully charged. To lessen charge time, drivers can use DC fast chargers, though not all are compatible with the Nissan Leaf. The fast charger can top up the battery to 80 percent within 40-69 minutes depending on the trim.

As part of the Nissan Leaf’s technology, drivers can lock the doors, sound the horn, flash the headlights and toggle climate control off and on. There’s an 8-inch touchscreen display called NissanConnect which lets the driver custom-design the screen like a tablet and access Apple CarPlay and Android Auto. Apple’s voice assistant, Siri, allows drivers to view contacts, and messaging apps, select Apple Music playlists and do more with the 2023 Nissan Leaf.

Next: Three Reasons Why Americans Don’t Want To Buy An EV 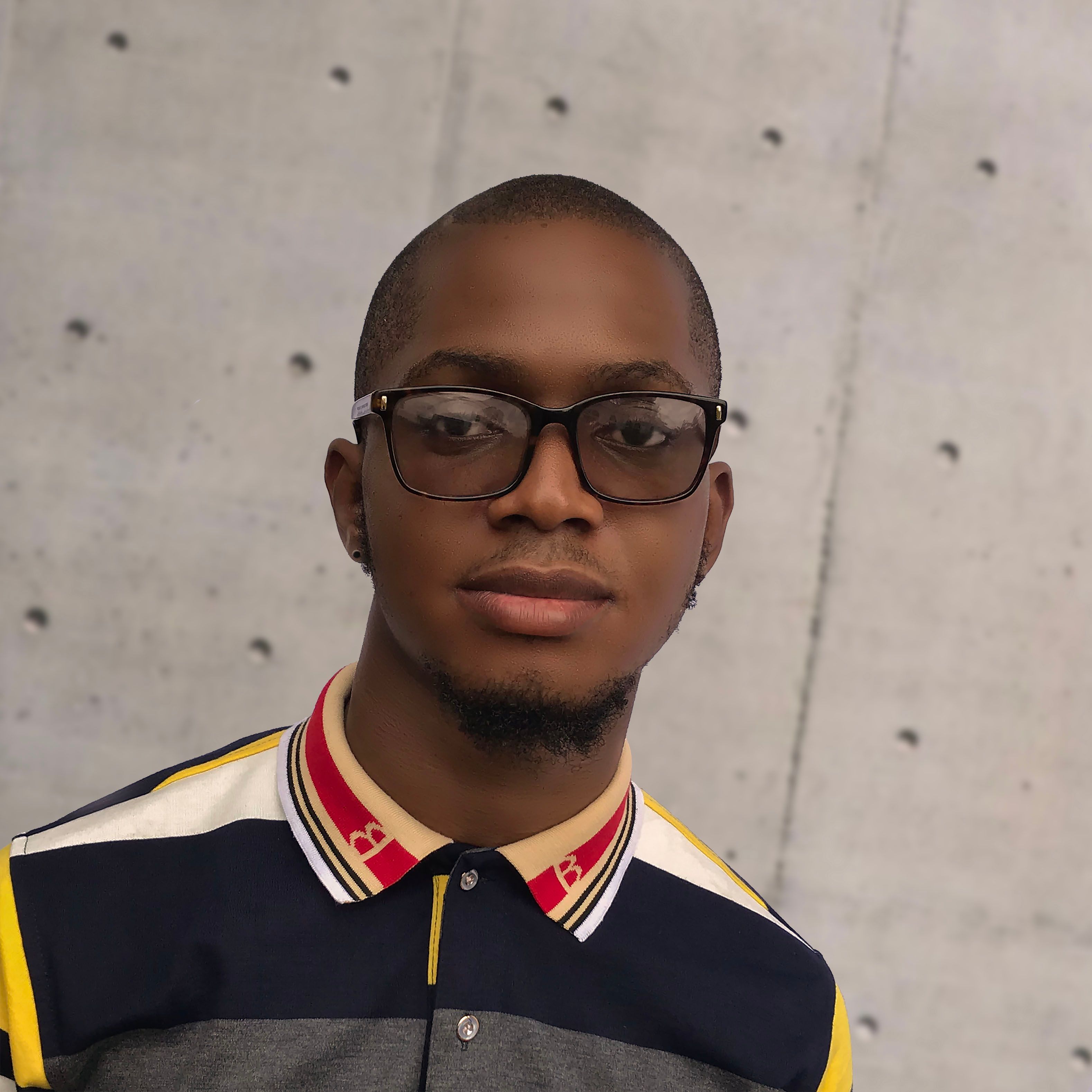 Michael Akuchie is a freelance content writer with 2 year’s worth of experience. His writings cover the Customer Experience, HR Tech, Digital Transformation, and Automobile industries. He’s also an Anime enthusiast, with Naruto and AOT being his two all-time best Anime shows.