Teen Wolf is returning for a revival movie, but how old was Scott throughout the original Teen Wolf show, and how old will he be in the movie?

How old was Scott McCall (Tyler Posey) during Teen Wolf’s original run, and how old will he be in the Teen Wolf revival movie on Paramount+? Despite Teen Wolf being an ensemble show, Scott McCall was its main protagonist, with his character arc developing throughout six seasons and 100 total episodes into a strong, ethical, and loyal Pack leader and Alpha werewolf. Scott and his friends were all still in high school during the show, growing and maturing alongside one another as they tried to save their hometown from whatever supernatural threat had invaded that season.

Though evil plagued Scott’s hometown of Beacon Hills with no end in sight, Scott was always determined to keep his friends and other innocent people safe, sometimes even at the cost of his own life. Scott’s character development throughout Teen Wolf was astronomical, as he matured from a teenager who wanted to use his abilities to impress his Lacrosse coach to one who knew the value of power and refused to hurt others just because he could.

Such a character transformation takes time. Naturally, this has many viewers wondering about Scott’s age. How old was Scott throughout his character development during Teen Wolf’s six original seasons, and how old will he be in the new Teen Wolf movie?

How Old Is Scott McCall At The Beginning Of Teen Wolf?

Teen Wolf starts in the middle of Scott’s sophomore year of high school, at the beginning of the spring semester. Scott’s birthday is established as being September 16, 1994, by an officially licensed Teen Wolf calendar. However, a Teen Wolf social media game called “The Hunt” had it listed as October 6. Though he has two different “official” birthdays, it does not change the fact that Scott is 16 during Teen Wolf’s first season, as spring semesters for high schools in California typically commence in January, and the show’s premiere episode took place in the same year that the show first aired – namely 2011.

How Old Is Scott McCall At The End Of Teen Wolf?

The sixth and final season of Teen Wolf was split into two parts. Season 6A sees Scott, Stiles, and Lydia all return to school for their final semester as seniors, with the final episode of 6A showing the three friends completing their final day of high school. This would make Scott 18 years old during the events of season 6A. Season 6B of Teen Wolf takes place during the summer directly after high school. Teen Wolf’s Stiles (Dylan O’Brien) has started working as an intern for the FBI, while Scott and Lydia (Holland Roden) are preparing for college. Scott, at this point, will still be 18, no matter which of his two birth dates is considered canon.

The epilogue of the show, however, seems to take place a few years after the final summer in Beacon Hills, with Scott and most of his pack having settled in LA as they save a young werewolf named Alec from a group of hunters. It is unclear how far in the future this epilogue takes place, though a Teen Wolf timeline (via Teen Wolf Wiki) lists it as happening in 2015. This would make Scott 20 or 21 at the time, depending on the month.

Related: Why Buffy’s The Gentlemen Were Better Villains Than Every Vampire

How Old Will Scott McCall Be In The Teen Wolf Movie?

New details emerged about the Teen Wolf revival during SDCC 2022, and an interview with creator Jeff Davis sheds some light on how old Scott will be in the movie. According to Davis, the movie will have a bigger time jump than some fans may be anticipating. In Davis’ own words: “I can tell you it’s a jump in time ahead so we actually see an older Scott McCall. Scott McCall is now older than Tyler Posey” (via Entertainment Weekly). Considering Tyler Posey is 30 years old at the moment, Jeff Davis wasn’t lying when he said it was a big jump in time from the show. At the very least, a dozen or so years will have passed.

It will be interesting to see how Scott has changed over time, and how the terrifying events in Beacon Hills throughout Teen Wolf during his adolescence will have affected him in adulthood. The lives of Scott’s friends will have changed drastically too. With many beloved cast members returning and a synopsis that promises even deadlier enemies than any Scott and his friends have faced before, the Teen Wolf revival movie promises to be one to look forward to.

Next: Wait, Is Alison The Teen Wolf Movie Villain?! 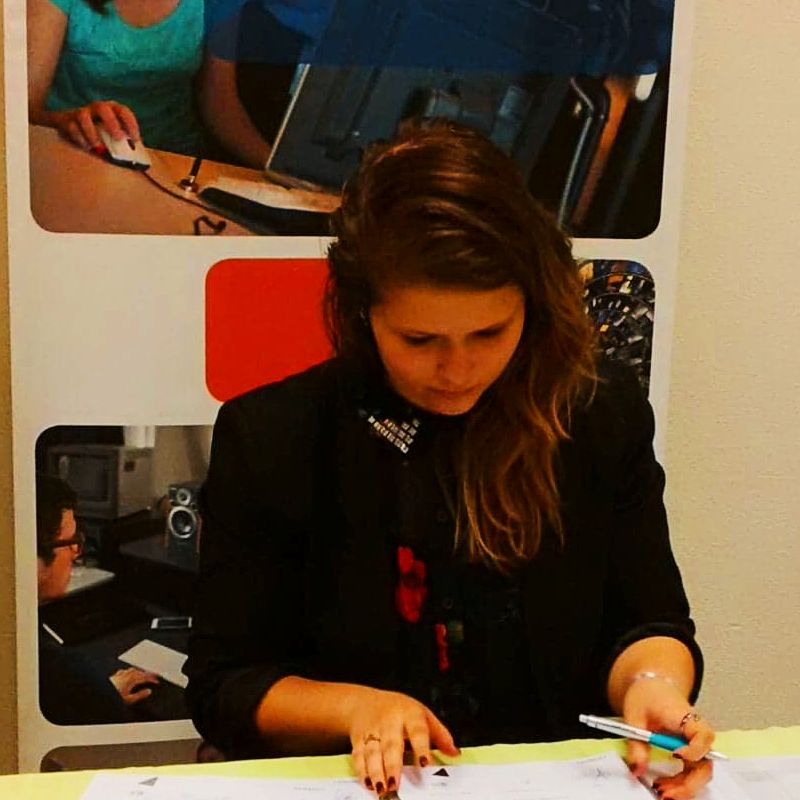 El is a freelance Features Writer for Screen Rant, originally from the Netherlands but currently based in the UK. Having dedicated most of her academic and professional life to the art of storytelling, there’s little she loves more than discussing her favorite movies, TV shows, and books with fellow fans. She recently earned a Ph.D. in Creative Writing and hopes to one day publish an original fantasy novel (she has finished writing her first and is currently drafting the second). Some of her favorite stories include Marvel, Star Wars, The Lord of the Rings, and Stranger Things, and her favorite authors include Tolkien, Neil Gaiman, V.E. Schwab, and Patrick Ness, among others. When she’s not reading, writing, or streaming shows at home, you can find her in the cinema multiple times a week. Her longest-running obsession is Pokémon, which she discovered when she was only four years old and continues to love to this day.