It seems the MCU has slowly been replacing it’s original hero, Iron Man. But this might spell disaster for Master of the Mystic Arts, Doctor Strange.

Doctor Strange has been slowly replacing Iron Man in the MCU, but this might spell disaster for the Master of the Mystic Arts. During the MCU Phases 1-3 the franchise’s original hero Tony Stark was developed perhaps more than any other character, leading to his emotional sacrifice at the end of Avengers: Endgame. During Phase 4, however, with Stark now gone, it’s Stephen Strange who has been stepping into his role, leading to speculation about how similar these two character arcs might actually be.

Tony Stark (Robert Downey Jr.) facilitated the debut of the MCU back in Iron Man, giving audiences a powerful origin story and elevating the character’s pop culture status tremendously. Throughout the MCU Phases 1-3, Stark was given a huge amount of character development, going from an egotistical narcissist to a well-rounded family man who was willing to sacrifice himself to save the entire universe. Over the 11 years between Iron Man and Endgame, Stark became a mentor to several of the new members of the Avengers, but was also notorious for creating many of the villains fought by himself and the Avengers over various projects. After his sacrifice in the closing moments of Phase 3, there was a vacancy in the MCU for a leader.

Related: Was Tom Cruise’s Iron Man Ever Going To Be In Doctor Strange 2?

Tony Stark’s first film helped to lay the groundwork for origin stories to come, with Marvel creating a predictable formula that has been repeated throughout the franchise. This is particularly evident in Doctor Strange, where cocky, sarcastic, wealthy, and successful Stephen Strange (Benedict Cumberbatch) is introduced in much the same way as Stark. Both find themselves getting into life-threatening situations which cause them to change their behavior and become superheroes. It’s evident from Strange’s first moments on-screen that both his personality and life story emulate Tony’s. This is a theme that carries on throughout Strange’s character arc, with this especially being developed during MCU Phase 4 projects such as Spider-Man: No Way Home and Doctor Strange in the Multiverse of Madness. If these similarities continue, it could perhaps mean that Strange is heading towards his own sacrifice in the MCU.

Why Replacing Iron Man Would Be Bad For Doctor Strange

Both Stark and Strange have acted as a mentor for younger heroes. Iron Man’s most prominent mentee was web-slinger Peter Parker, a.k.a. Spider-Man (Tom Holland), while Doctor Strange also aided Parker in No Way Home, as well as taking multiversal traveler America Chavez (Xochitl Gomez) under his wing during Multiverse of Madness. Both characters seem to have more similarities than differences, with Marvel seeming to have replaced their Iron Man void with Doctor Strange. Despite their strong mentorship abilities, both heroes have also created their own enemies. Stark infamously created villains including Whiplash, Aldrich Killian, and Ultron, with Doctor Strange helping to alienate Karl Mordo (Chiwetel Ejiofor) in his MCU debut, as well as releasing a multitude of multiversal Spider-Man villains and provoking the Scarlet Witch during MCU Phase 4 films.

The similarities between these characters might point to Strange being met with his own untimely demise in the coming years. While Marvel’s trademark formula allows viewers to know exactly what to expect when they go to see an MCU film, it comes with a huge amount of predictability that may be starting to become stale. There is currently no sign that Doctor Strange’s story is coming to an end, so hopefully his superhero career will have many more years to diverge from Iron Man’s MCU narrative. However, if Marvel continues with their Iron Man formula it could, unfortunately, spell the end for Doctor Strange.

Next: Why Doctor Strange Gets A Third Eye At The End Of Multiverse Of Madness

Now We Know Why Marvel Wanted Fantastic 4 Before MCU Mutants 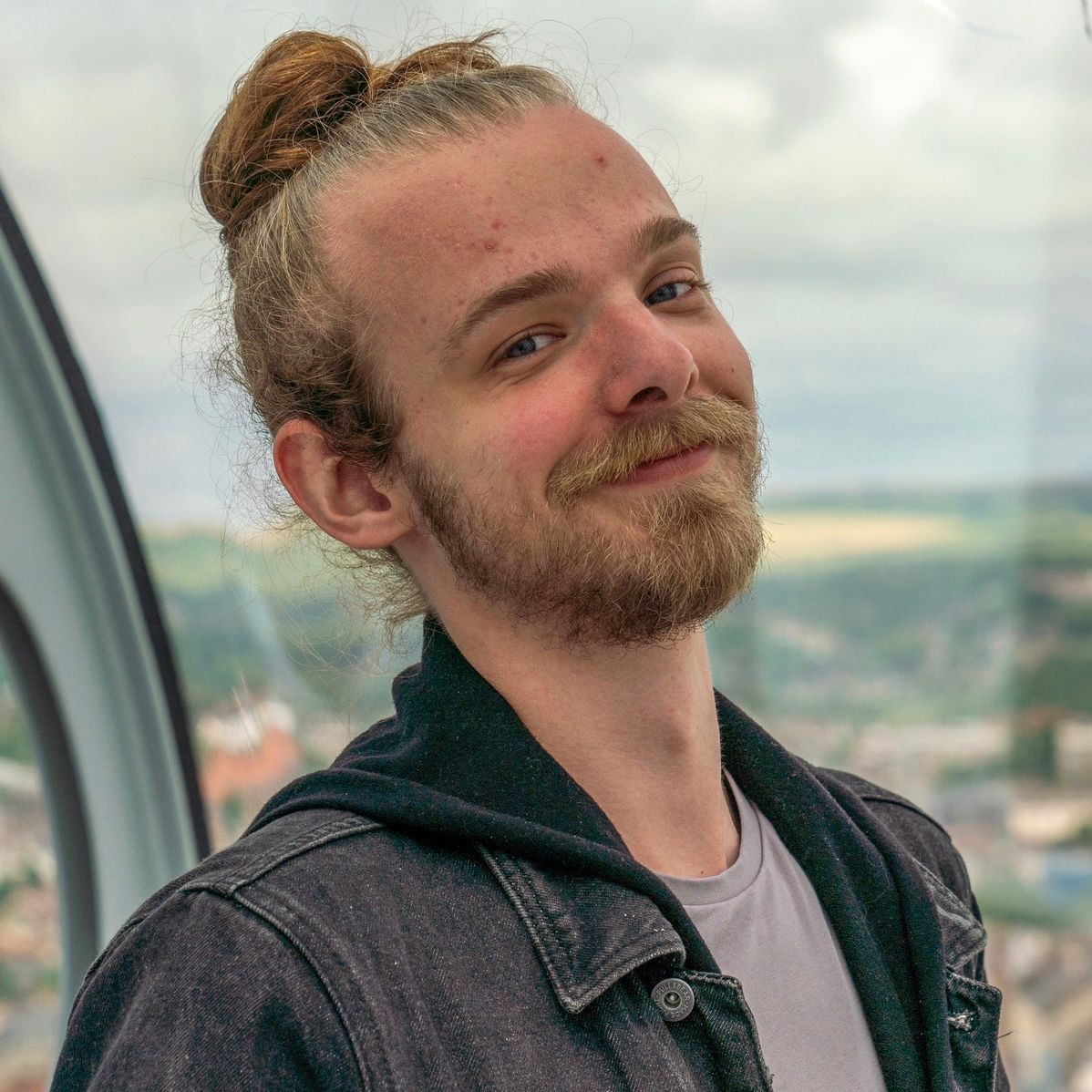 Kai Young is a Features Writer for Screen Rant. Based in sometimes-sunny Brighton, UK, he graduated with a master’s degree in creative performance Practice from London South Bank University in 2019, having a passion for performing live on stage and creative writing, whether that be playscripts, poetry, or stories. He has a background in reviewing films and TV shows on Instagram. He’s a lover of all things MCU, but also enjoys the more experimental and indie side of cinema with his favourite genres including subtle science-fiction and psychological thrillers, particularly the films of Alex Garland, Mike Cahill, and Lars von Trier. When not writing or working, you can probably find him in the cinema or at home keeping up with the latest releases.