Redemption may be on the horizon for multiple characters on The Boys, but it would be for the best if Homelander doesn’t get the same treatment.

In a recent interview, The Boys actor Antony Starr said Homelander should not get redemption, and he’s absolutely right. Homelander has consistently been an audience-favorite character on Amazon Prime Video’s The Boys over the past three seasons thanks to his complex psychological profile and twisted family history. Part of his allure also comes from his mysterious backstory.

Viewers have learned bits and pieces over the years with The Boys season 3 revealing Homelander’s origin even more in light of the revelation that Soldier Boy is technically his biological father. Homelander was created in a lab by Vought International and systematically raised and trained to become the company’s most prominent and most powerful Supe, replacing Soldier Boy. Over the years, it’s become clear that Homelander is an unexpectedly tragic figure and a far cry from what the public in The Boys’ fictional universe thinks they know about him.

Related: Does Soldier Boy Kill Homelander In The Boys Comics?

Although Homelander has proven to be a multidimensional character who theoretically could be saved from himself, it would still be a bad idea for redemption to actually happen. Homelander’s redemption would go against how The Boys typically operates with its satirical methodology and, ironically, there’s already too much potential for redemption from other key characters. Perhaps most importantly: Homelander being ultimately killed without any kind of redemption would be the most entertaining option. That would be better than a tired, stereotypical redemption arc.

Homelander Being Redeemed Would Undermine The Boys’ Entire Point

The Boys can often come off as dark and cynical. It’s a natural side effect of constantly subverting traditional superhero content, which typically has a much more hopeful tone. However, even The Boys can’t deny that redemption is a very useful tool for both character development and overall storylines. Almost everyone on The Boys has experience with the classic redemption arc. Butcher has been running from it his entire life, and one of the more pleasant surprises of The Boys season 3 was A-Train’s redemption–or at least, the signs he’s on his way to being redeemed. With so many characters on the path to proverbial enlightenment, it would make sense for Homelander to be the one who doesn’t get saved. That would be a very subversive on-brand decision from The Boys.

One of the most entertaining parts of The Boys is Homelander unleashing his authority on other Supes and regular people. His sheer power is equal parts awe-inspiring and terrifying. The Boys season 3 showed he’s not invincible, though. Homelander realized that in real-time as he fought Soldier Boy, Butcher, and Hughie as the highlight of the long-anticipated “Herogasm” episode. As he continues to take more damage through the rest of the series, like Queen Maeve hurting Homelander in season 3’s finale, and he gets more unstable, a sensational final battle against an out-of-control and petulant Homelander would be a major win for viewers. Collateral damage is already a common theme in The Boys, but a final battle taking down an irredeemable Homelander could further leverage the criticism superhero movies like Avengers: Age of Ultron and Man of Steel received. The only sensible option for The Boys would be a final bloodbath where a defiant Homelander meets his end as a delusional – but still tragic – figure.

More: Ryan’s Smile Means More For The Boys Season 4 Than You Think

The Best Switch Games You Can Find On Amazon Prime Day 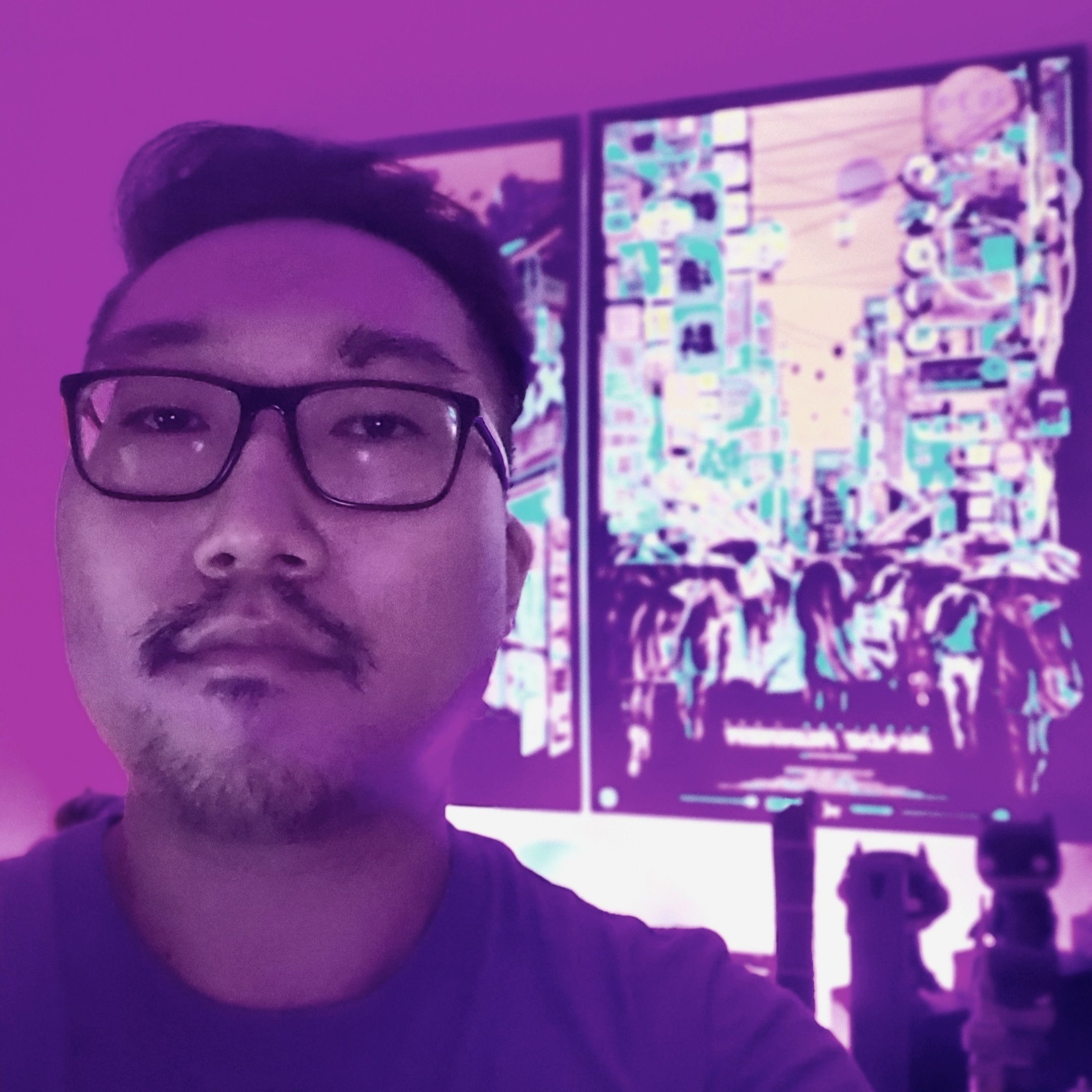 Barrett Sonn is a freelance movie/TV features writer for Screen Rant. He got an early start in the entertainment industry as a part-time child model. Sadly, all the modeling opportunities went away as he got older. Now he has an educational background in communications and media (and a little theatre). He is a former opinion columnist and radio talk show host from his time in Iowa City. More recently, he has written and edited for several publications in Chicago and the Chicagoland area. Even more recently, he wrote this bio. When Barrett isn’t writing about movies and TV shows, he’s usually watching them. He is also a big fan of playing/watching basketball, dishonoring his family, and dropping endless “I Think You Should Leave with Tim Robinson” references like someone with slicked back hair. Barrett is the founder of movie/TV review site KUATOCOBRETTI.COM (@KUATO_COBRETTI). He can also be found taking long walks on the beach while pretending to be deeply, profoundly introspective.