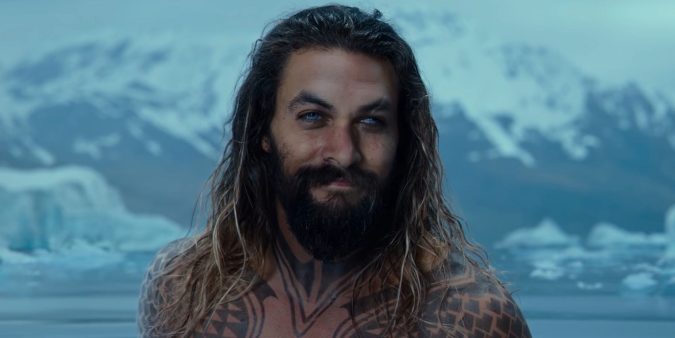 Jason Momoa is set to star in Apple’s new historical drama series, Chief of War, which he will also co-write alongside Thomas Pa’a Sibbett.

Jason Momoa is set to lead Apple’s new drama series, Chief of War. Co-created by Momoa and Thomas Pa’a Sibbett, the series is set to depict the unification and colonization of Hawaii, focusing on the perspective of the indigenous population. Doug Jung will serve as showrunner on the series, as well as an executive producer alongside Momoa, Sibbett, Francis Lawrence, Peter Chernin, Jenno Topping, and Erik Holmberg.

Now, according to a report by Variety, Momoa will also star in the new Apple series. Though details on his character are yet to be released, it can be assumed that Momoa (who was born in Hawaii) will depict a member of the native population. The show will officially mark his second starring role in an Apple series.

With a focus on Hawaiian history, Chief of War could prove to be a passion project for Momoa, having previously used his own platform to protest against construction projects on native land. Known globally for starring as the titular DCEU superhero in Aquaman, as well as his portrayal of Khal Drogo in HBO’s Game of Thrones, Momoa has also starred as Baba Voss in Apple TV’s sci-fi series, See, since 2019. While Chief of War may provide his latest acting role, it also serves as his first-ever writing credit for a television series, previously having co-written for the 2014 thriller film, Road to Paloma. With an eight-episode order in place, discussions are already underway for Justin Chon (Blue Bayou) to direct the show’s first two episodes.