Joe and Melissa Gorga of The Real Housewives of New Jersey seemingly made a mockery of their absence at Teresa Giudice’s lavish wedding.

Joe and Melissa Gorga decided to skip Teresa Giudice’s wedding and The Real Housewives of New Jersey stars seemingly made a mockery of their absence. Teresa and Luis Ruelas tied the knot on Saturday in a lavish ceremony in New Jersey attended by family and friends. A few familiar faces from the Real Housewives community were in attendance, including Teresa’s on-and-off friends Margaret Josephs and Jackie Goldschneider. But Joe and Melissa were noticeably absent.

Fans expected Joe and Melissa to attend despite the family drama. Joe is Teresa’s brother and only sibling and following the loss of both their parents, they’re all each other has. But Teresa has been treading on rocky terrain with her brother and sister-in-law for years. Joe blew up and stormed off set at the season 12 reunion after Teresa called him a “bi*ch boy.” Teresa and Melissa also admitted to not having much of a relationship outside of filming the show together. After filming wrapped, Joe and Melissa continued to shade Teresa in interviews and on their podcast.

Now the Gorgas doubled down on the gripes with Teresa by skipping her wedding. Not only did Joe and Melissa snub the nuptials, but the couple also threw subliminal shade at the OG housewife on social media. Queens of Bravo captured screenshots of Joe and Melissa’s separate Instagram Story posts showing their family gathering that took place during Teresa’s wedding. “Blood doesn’t make you family,” Joe captioned his family photo. “God blessed me with an amazing family,” Melissa captioned the post of her uncle dancing. The shady captions came off as direct jabs at Teresa. Melissa’s family even got in on the shade in a screenshot captured by Jay’s Reality Blog that read “way better than a wedding.”

The posts confirmed Joe and Melissa’s feelings about missing Teresa’s wedding after the duo skipped out on attending Teresa’s housewarming in June. It’s Teresa’s second time getting married but the first that was shared with the world. Joe skipping out on his sister’s big moment shows just how bad things are between the two siblings. Viewers have gotten an inside look into Teresa’s family drama since Joe and Melissa’s season 3 inception. Teresa and Melissa have struggled to get along and Joe has tried to bring his wife and sister together.

Joe and Melissa might’ve decided to skip the wedding after Teresa decided to snub Melissa as a bridesmaid. Dolores Catania and Jennifer Ayden both served as bridesmaids while Melissa was only invited to attend. The wedding drama will likely be a topic of discussion on The Real Housewives of New Jersey. With Joe and Melissa being the only cast members to miss the wedding, Andy Cohen and viewers will want to know why.

Next: RHONJ: Why Teresa Giudice Will Get Her Own Wedding Spinoff 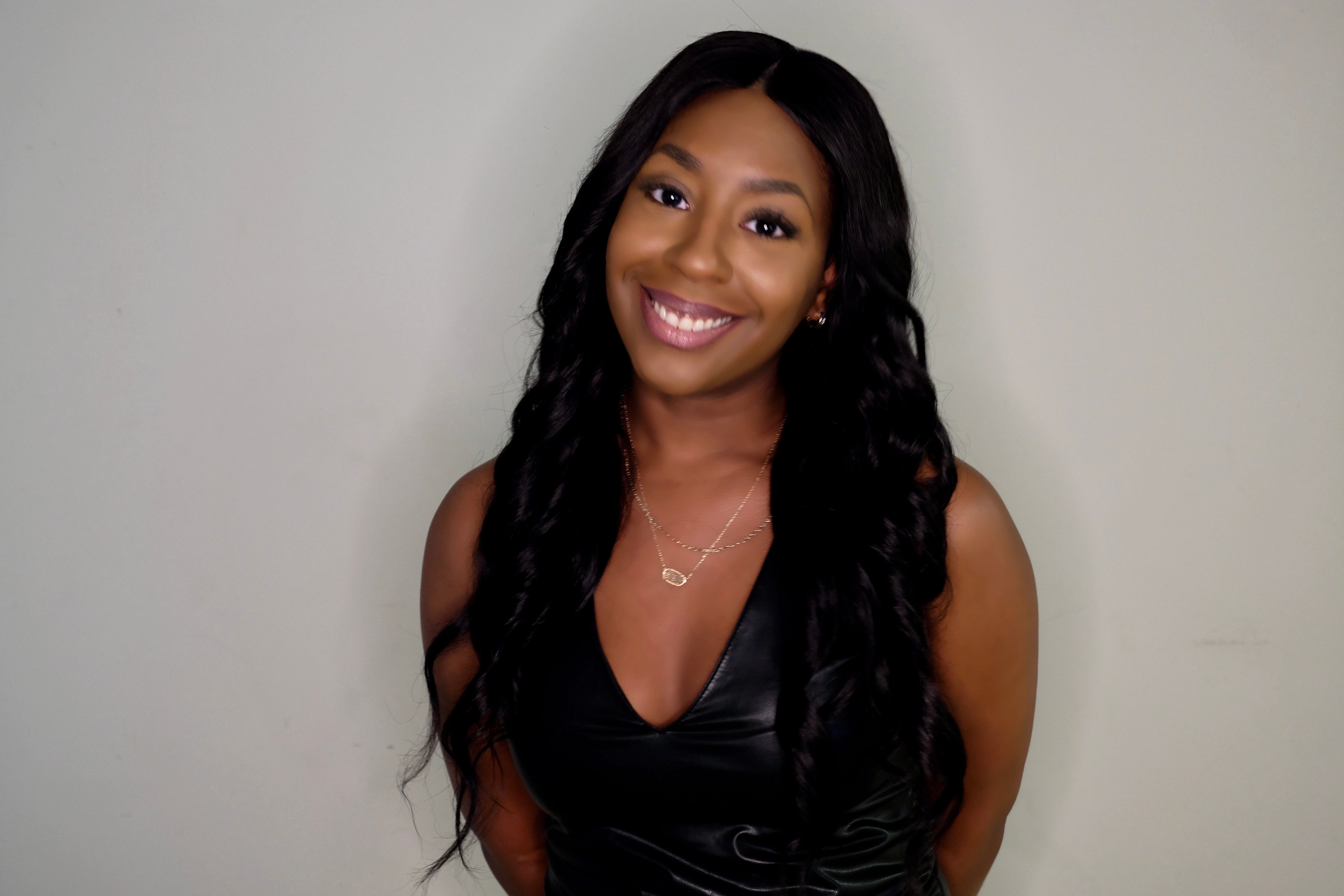 Jeroslyn is a Writer, Creator, and Correspondent in the Los Angeles region. A proud New Yorker at heart with a love for reality television, social gatherings, and positive vibes only. As one of six children, Jeroslyn enjoys being social and getting to know other people. She’s covered a variety of red carpets, attended star-studded events, and has partied with a number of familiar faces. But nothing beats the joy of cozying up on the couch (or in bed) and binging a good TV show. As a Housewives fanatic, Jeroslyn prides herself in her knowledge of the franchise. Outside of being a TV addict, Jeroslyn enjoys spending time with her husband and cat Leonidis and going for peaceful walks around LA. One thing she gets to enjoy more now than she did growing up is consistent sunny skies and warm air. Jeroslyn lives by her mission: Be Bold. Stand Out. Make A Statement.