Khloé Kardashian is “on cloud nine” after the birth of her and Tristan’s son via surrogate. The Kardashians star hasn’t named baby number 2 yet.

The Kardashians star Khloé Kardashian is overjoyed by the arrival of her and Tristan Thompson’s baby boy, though she hasn’t picked a name yet. Khloé and Tristan welcomed a son on Friday. The baby boy was born via a surrogate. The former on-again/off-again couple also share 4-year-old daughter True Thompson.

The news of the Good American founder expecting a second child with her ex came as a shock to many Kardashian fans. It turned out their son was conceived a month before the reveal Tristan fathered a child with trainer Maralee Nichols. The paternity scandal, Khloé’s reaction, and its dramatic fallout was covered on the family’s Hulu show. After that humiliating ordeal, the two apparently would only communicate about co-parenting, and it was even reported that Khloé didn’t care if Tristan missed the birth of their son. Now that the baby boy has arrived, it appears all the drama has taken a backseat.

On Sunday, a representative for Khloé told People the 38-year-old is “on cloud nine” after her baby boy’s arrival. “Getting a sibling for True has been such a journey,” the anonymous insider said, adding, “She is very excited to be a mom again.” The source also emphasized how much the reality star wanted a baby boy. When Tristan’s paternity scandal was revealed on the Hulu series, Kim Kardashian remarked how sad it was considering her younger sister wanted a brother for True so badly. While she’s over the moon about her new bundle of joy, Khloé, who broke up with her investor BF weeks ago, is in no rush to giver him a name. “Khloé hasn’t shared a name yet,” her rep revealed. “She is taking her time with the name. She wants it to be just right.” The source notably did not mention Tristan.

By waiting to share a name, the former Revenge Body host is likely trying to avoid the same mistake as younger sister Kylie Jenner. The makeup mogul initially named her second child, also a baby boy, Wolf. Soon afterwards, she posted an Instagram story announcing the name would be changed.

Almost six months later, the Kylie Baby founder still hasn’t revealed her son’s new name. Fans are wondering if Kylie will reveal the name in The Kardashians season 2. At this time, it’s also unclear how much of Khloé’s journey to baby number 2’s arrival will be shown. In the teaser trailer, she revealed hopes to still find love after the previous season ended with Tristan’s betrayal. However, fans are also unconvinced she and the basketball star are really done for good.

Next: Why The Kardashians ‘Distanced’ Themselves From Tristan Thompson

The Kardashians season 1 is available to stream on Hulu. The reality series will return in September. 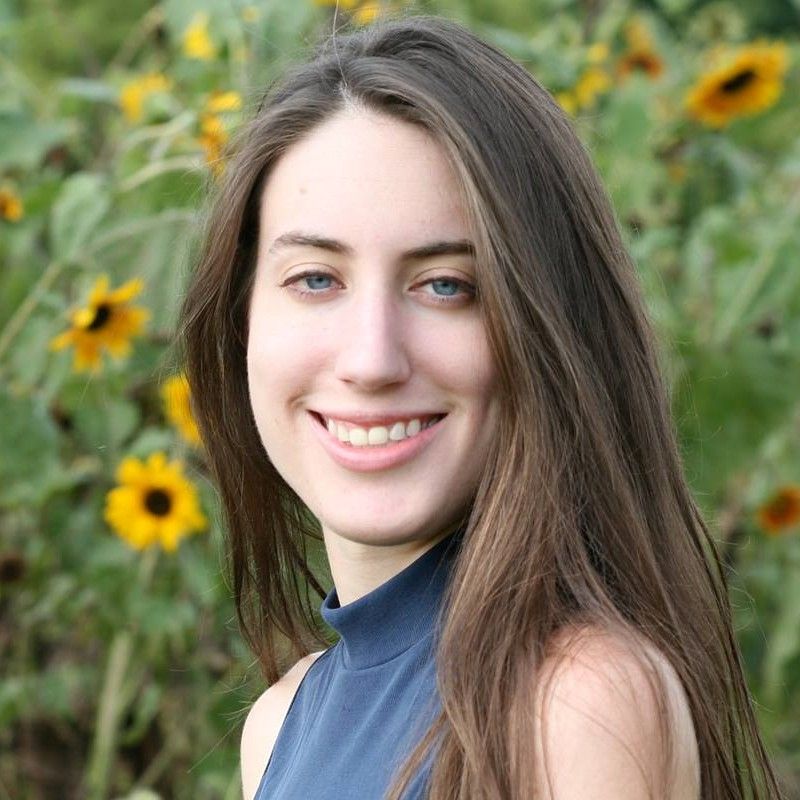 Madeline Lylo has been a contributor for ScreenRant since the summer of 2020. After starting in Reality TV Features, she moved to Reality TV News in early 2021. She has been writing professionally since 2015. In addition to her role at ScreenRant, Madeline has worked as a freelance copywriter since 2017. She also does creative writing in her spare time, and has won awards and accolades for plays she’s written.

Ever since she was a teenager, Madeline has been known for her encyclopedic knowledge, photographic memory, and thoughtful (perhaps overly so) analysis of past, present, and future pop culture. Way before it was her job to do so, she was always the first to know and share the latest entertainment news. For ScreenRant, she brings those talents to writing and thinking critically about reality TV hits, with particular focus on shows like Love Island (UK and USA), Real Housewives, Vanderpump Rules, and The Kardashians.