Manga has seen an unprecedented increase in sales in 2022, and the industry’s top publishers discuss their thoughts at this year’s SDCC.

The name Comic-Con inherently conjures images of American pop-culture staples like Marvel and DC or Star Wars and Star Trek, but now more than ever they’re sharing space with the likes of manga series like Demon Slayer and Spy X Family. Manga is bigger than ever, and that’s definitely evident at this year’s Comic-Con. While some might brush this off, one panel with the industry’s top English manga publishers hints that the future of manga at SDCC is brighter than ever.

SDCC 2022’s Manga Publishing Industry Roundtable is a veritable who’s who of the biggest names in English manga. Michael Gombos from Dark Horse, Beth Kawasaki from Media-do, Kevin Hamric from Viz, Erik Ko from Udon, Ben Applegate from Penguin Random House, Ivan Salazar from Kodansha US, Ed Chavez from Denpa, and Lyla Seo from Manta all gathered to discuss the state of manga in 2022. To say that the panel’s mood was celebratory would be underselling it. This year’s Manga Roundtable wasn’t just a celebration, it was a victory lap, and a well-earned one at that.

Related: Dragon Ball’s Version of Naruto’s Most Iconic Jutsu is Much More Absurd

According to the panelists, manga is seeing the best sales of all time in 2022. Michael Gombos from Dark Horse even went as far as saying that the sales of their translated manga completely eclipsed the sales of their more traditional comics despite being a much smaller fraction of what they actually publish. Some of this is undoubtedly due to the increased cultural impact of Berserk since series creator Kentaro Miura’s passing, but it’s clear that Dark Horse’s manga sales are driven by more than just one title. The details of the panel were fascinating to a publishing nerd like me, but you don’t need to know the numbers to see how manga and anime are already taking over Comic-Con.

Well-known Japanese franchises like Dragon Ball, Naruto, and One Piece have always been welcome in an environment like Comic-Con, but based on the fan turnout this year, you’d be mistaken for thinking this was a manga convention. At any given time, you are never more than ten or twenty steps away from someone dressed as Demon Slayer’s Tanjiro or Spy X Family’s Anya. Both of those are hugely popular manga here in the west, but look hard enough and you’ll even find a few Biscuit Krugers or Shizuku Murasakis, no doubt manga fans feeling emboldened by the impending return of the cult classic shonen manga Hunter X Hunter. It’s hard to know for sure, but at times it seemed there were more manga or anime cosplay than Marvel and DC ones.

Manga has been outselling American comics for years, and commentators have speculated on why for just as long. The panelists at SDCC’s Manga Roundtable all had their own reasons. Viz’s Kevin Hamric speculated people were hungry for new stories. Lyla Seo from Manta thought that the rise of webcomics and easier digital access played a large role. From the abundance of queer content to the rise of Shojo, there are a million different explanations. The reasons were varied, but the conclusions all came to the same point; manga’s winning Gen-Z. It might be anecdotal, but based on SDCC’s cosplays alone, I’m inclined to agree.

Still though, if there’s one thing being at Comic-Con will convince you of, it’s that any argument pitting Western comics versus Eastern ones is misguided. You see a Batman fan tear up talking about Tim Drake coming out as Bisexual, and you forget any petty divisions. All of it’s good, all of it’s worth celebrating, and all of it matters. Here at SDCC, manga is bigger than ever, and it would be a mistake to not welcome this cultural shift with open and welcome arms.

Naruto: What Kakashi Looks Like Under The Mask (& How It Was Revealed) 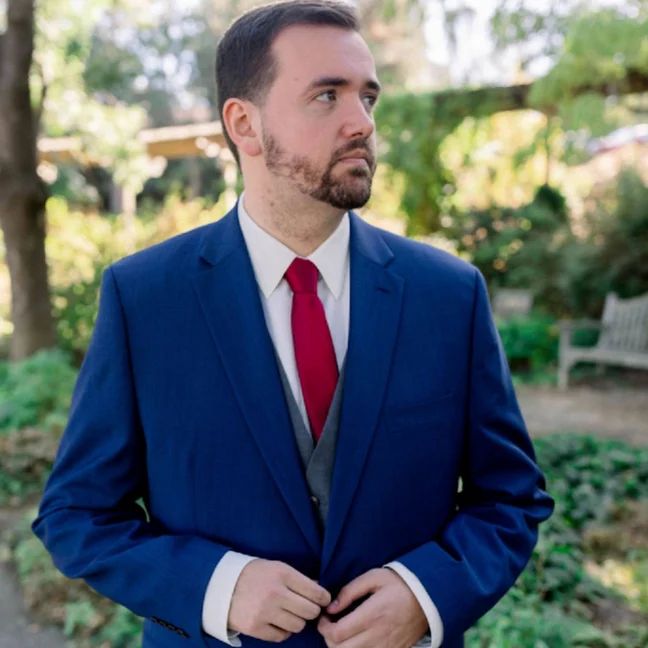 Evan Mullicane is the Manga Jr. Lead and Comic News Editor for Screen Rant. Based out of California’s Bay Area and proud of it, he received his degree in Creative Writing from San Francisco State University in 2016.

In addition to his journalistic work for Screen Rant, Evan is also a fiction writer. His first novel, Silver and Superstition was published in late 2019, and his short stories have earned 3 honorable mentions from the Writers of the Future contest.

Evan is a lifelong fan of comic books and manga, with titles such as Saga, Astro City, Sandman, Chainsaw Man, Berserk, Goodnight Pun Pun, and the works of Junji Ito among his personal favorite titles.

When he’s not obsessing about manga performance, he enjoys spending time with his wife, writing fiction, listening to audiobooks, and thinking about (but regretably not playing) Magic: the Gathering.