A fan artist has reimagined the PS2 classic Persona 3 as a title for the Game Boy Advance, transplanting the game’s art style into a GBA theme.

A Persona 3 fan has recreated several shots from the original game in a Game Boy Advance-inspired pixel art style. Persona 3 was released back in 2006 for the PlayStation 2 and has been a fan favorite in the series ever since. It boosted the series’ popularity, resulting in multiple versions and remasters of Persona 3 with added content, spin-off games, re-releases, concerts, radio dramas, anime, manga, multiple animated movies, and of course the continuation of the main games in the Persona series.

The Persona series spans decades, with multiple remakes and spin-offs for the latest three installments that all center around a team of high school students fighting monsters to save the world from devastating supernatural forces. The story, themes, and cast of characters all change from game to game, but those basics – along with the fact that each party member can summon a creature called a Persona to fight – stay consistent with each game. The player must also balance their time saving the world with their social life, managing their time to grow their skills in order to further their strength.

Related: We’re Finally Getting Persona 3 & 5 On Switch Just As We Don’t Need Them

Pixel artist and Persona 3 fan huttaburger reimagined the classic JRPG as a pixelized Game Boy Advance game, recreating familiar scenes such as the menu screen, the protagonist standing in his bedroom at the beginning of the school year, battling monsters with Junpei and Yukari, and lastly looking at cards that represent the Personas. Huttaburger explained their creation by saying if ATLUS – Persona 3’s developer – “can release a PS2 game in 2008, they could have released a GBA game in 2006”. These scenes have been titled “Persona 3 Advance”, as seen on the opening screen which maintains the iconic blue color scheme and the moon as seen in Persona 3 Portable’s start menu. The other screens recreate the recognizable UI elements from the original Persona 3 into smaller and more pixelated GBA versions. The characters themselves also feel smaller, taking on a more tiny and cute appearance.

The pixel art is a charmingly adorable and accurate recreation of Persona 3, one of the series’ best games. Even details such as the furniture in the protagonist’s bedroom, health bars, and icons, are all spot on. Huttaburger’s craftsmanship looks clean, crisp, and recognizable. It’s delightful to see scenes and characters that are so familiar in a brand new way, even if the “new” style is based on a more retro gaming system.

With so many adaptations of the story, another handheld version of Persona 3 doesn’t feel so far-fetched. There are several games on the PlayStation Portable and Nintendo DS, after all. While a GBA version is impossible now, a retro-style Persona 3 handheld game could be a great way to reimagine a classic series entry. 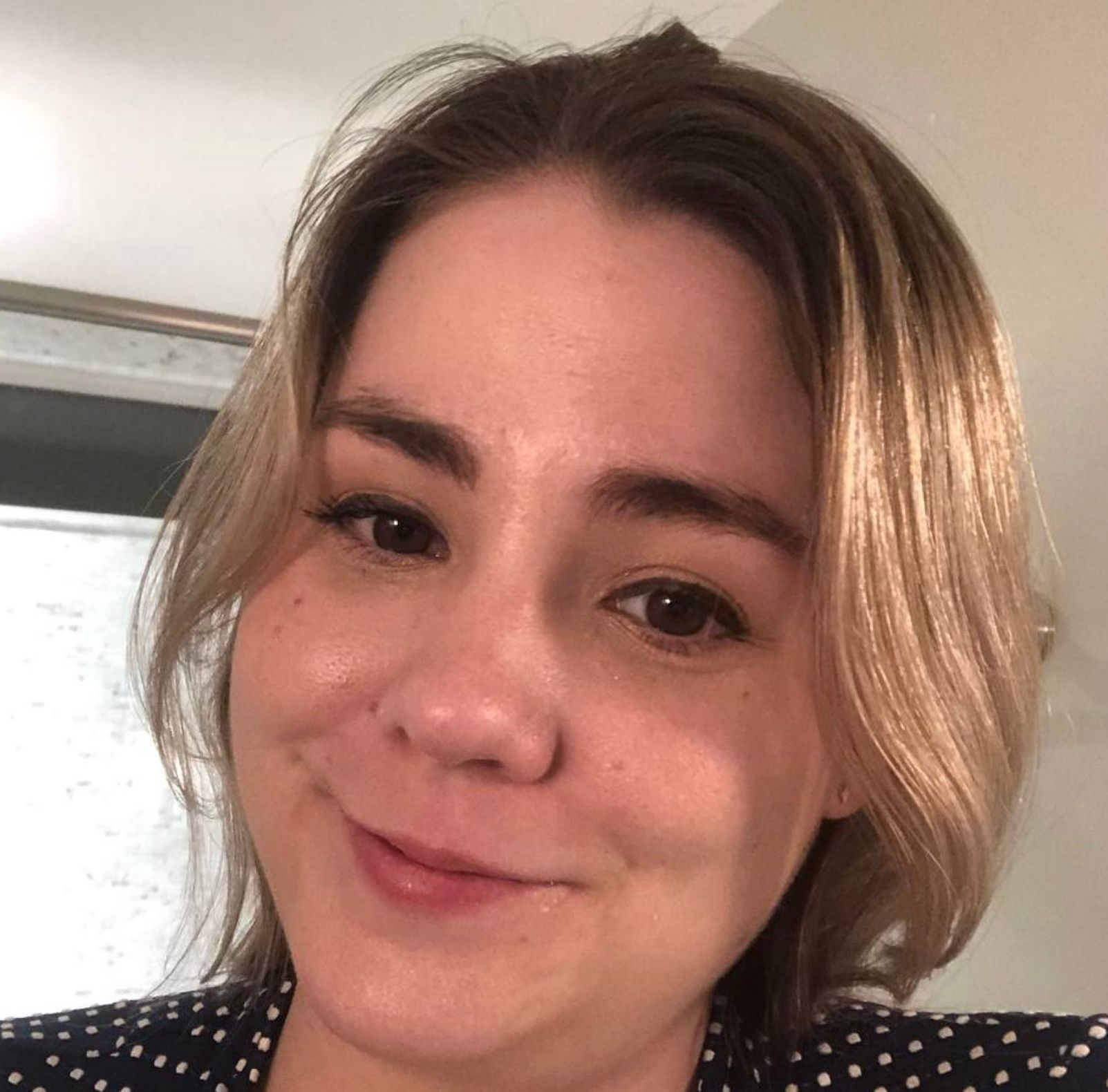 Devin Connelly is a gaming news writer for Screen Rant. She is also a concept artist, creative director, and lead writer for her own game “Romance is Dead”.

Based in Los Angeles with her cat Briley, she has been writing, drawing, and playing video games for as long as she can remember. She also loves to cook and talk about history.