“Signal 30” is one of Mad Men’s most significant episodes featuring Pete Campbell. Here’s how Ken Cosgrove illustrates its true meaning in his story.

Mad Men fills its episodes to the brim with details that require multiple viewings to understand their true meaning, and Mad Men season 5, episode 5 “Signal 30,” is a great example of this. Mad Men’s “Signal 30” is a rare episode that does not focus on Don Draper, but instead on Pete Campbell and his difficulty adjusting to life both as a family man and someone who lives in the suburbs. Although Pete appears to have everything on the surface, the end of “Signal 30” reveals the true extent of his unhappiness.

The true meaning of “Signal 30” is linked to a dinner party hosted by the Campbells, attended by both the Cosgroves and the Drapers. It begins with Pete marveling over his stereo with Ken when Don and Megan arrive at the party, immediately becoming the new centers of attention. The dinner itself is filled with seemingly meaningless talk, such as the origin of the name “Cos Cob” and Ken’s side gig as an author. Pete and Trudy’s dinner party is almost derailed when the kitchen sink malfunctions, showering water everywhere, but luckily, Don knows exactly what to do and is able to fix the issue, thus saving the evening, before Pete is even able to pick out the right tool.

Related: Mad Men Theory: What REALLY Happened To Peggy and Pete’s Baby (& Why)

Ken’s writerly pursuits discussed in “Signal 30” are interrupted when Pete, feeling insecure, tells Roger about Ken’s extracurricular activities, who orders Ken to stop writing. Pete has a rough day at the office after a meeting with Lane Pryce where Pryce beats him up. Ken later uses this incident to reveal his anger at Pete to Peggy, saying he is jealous Lane beat him to it. Ken makes it seem to Peggy that he truly is giving up writing and taking the high road with Pete. Rather than getting revenge on Pete physically like Lane, Ken gets back at Pete in another way at the end of “Signal 30,” also inadvertently revealing the episode’s true meaning. It is revealed that contrary to what Ken told Peggy, he did not stop writing, instead taking up a new pseudonym and genre. This scene initially appears to be a continuation of Ken’s arc in “Signal 30,” However, Ken Cosgrove’s newest story, which is heard during the episode’s final moments, reveals that Ken’s story, inspired by the Campbells’ dinner party, is really about Pete’s misery over his inability to fulfill the archetype of “the ideal man.”

Entitled “The Man With the Miniature Orchestra” by Dave Algonquin, Ken’s story contains many callbacks to the Campbells’ dinner party. The main character, Coe, harkens back to Trudy’s explanation for how “Cos Cob” got its name. Ken’s new pseudonym, Dave Algonquin, references Pete’s reply to Trudy’s story: “[Cos Cob] sounds like the Algonquin word for ‘briefcase’.” The title refers to Pete’s boasting about his stereo, stating, “I keep expecting to open the doors and see a tiny orchestra in there.” The story describes Coe’s incurable loneliness over living in the country, “making everything ordinary too beautiful to bear.” Coe is Pete, whose facade as the man with everything hides his deep sadness.

“Signal 30” perfectly illustrates one of the major themes of Mad Men: perfection is only surface-level, hiding people’s true miserable natures. This rings true for Pete, who compensates for his sadness by ruining other people’s happiness, like his attempts to thwart Ken’s writing. Ken’s story does not reveal the true meaning of “Signal 30,” but about Pete, and it serves as his revenge against Pete for ratting him out: Ken still has his beloved hobby, while Pete’s only joy comes from his miniature orchestra.

Next: Mad Men: The Real Meaning Of Don Draper’s Breakthrough With Leonard 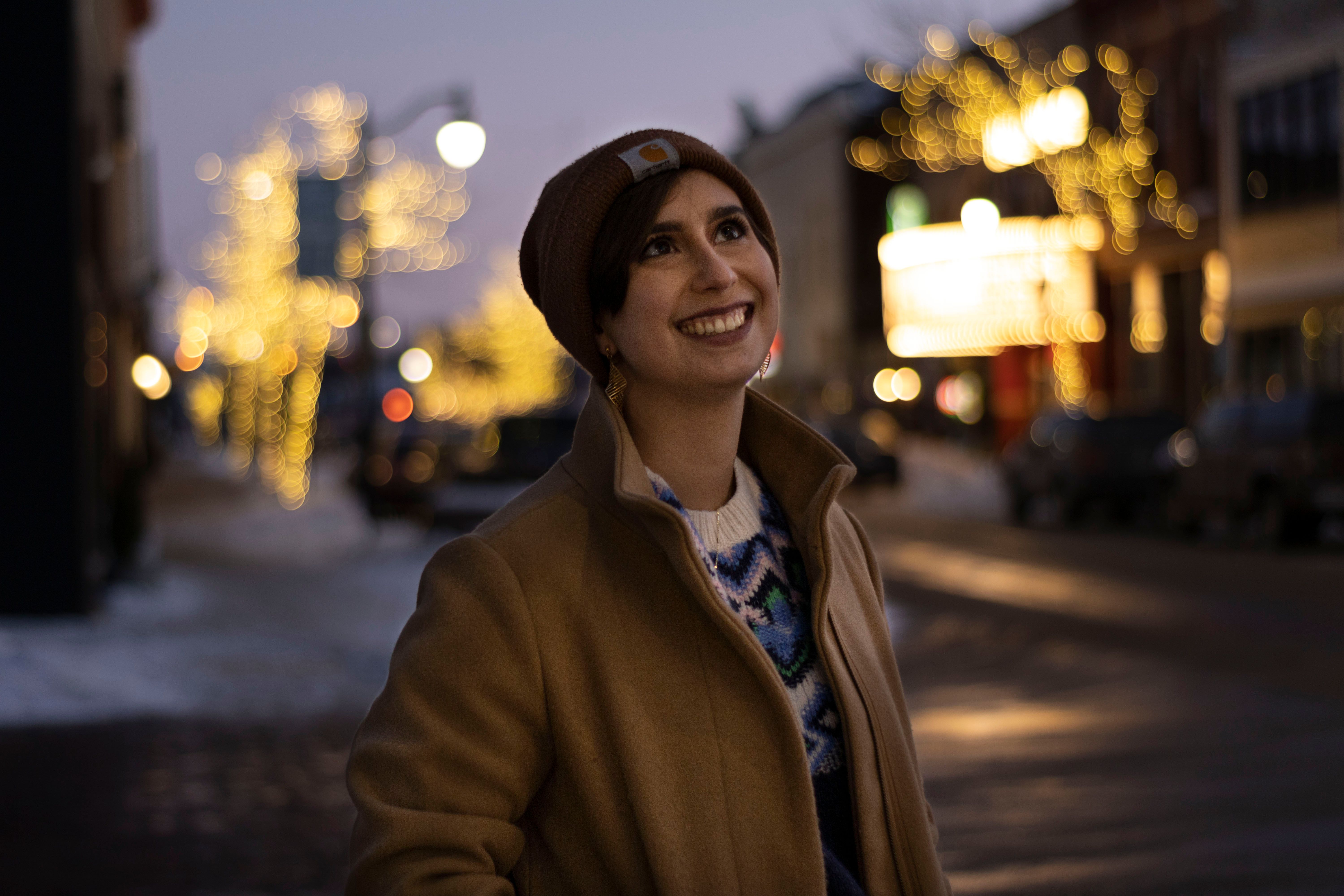 Holly McFarlane has been a Movie/TV Features writer for Screen Rant since June 2022. She is currently based in Wisconsin, USA. A recent graduate of University of Wisconsin-Eau Claire, she has a Bachelor’s degree in English and Women’s, Gender, and Sexuality Studies. She has a deep love for critical analysis and social justice as well as a lifelong love for film and television, which are focuses that she likes implementing in her writing. Holly likes consuming a variety of types of media, although she adores sitcoms, Mad Men, Indiana Jones, and Star Wars in particular, and she is excited to share that love with readers! She is also an avid video game enthusiast and amateur Super Smash Bros. player, and occasionally she participates in the local Smash competitive scene. When Holly is not writing for Screen Rant, she enjoys listening to music, biking, crocheting, and ranting/raving to her loved ones about the latest movies she has watched.