With cameos including Luke Hemsworth and Melissa McCarthy in Taika Waititi’s Thor: Love and Thunder, Matt Damon explains why he makes an appearance.

Warning: This post contains spoilers for Thor: Love and Thunder.

Several cameos make their way into Thor: Love and Thunder, but Matt Damon stands out for his reason for taking on the character. As Thor (Chris Hemsworth) hammers his way into theaters for the fourth installment of his epic adventures, he enlists the help of returning MCU characters Valkyrie (Tessa Thompson), Korg (Taika Waititi), and ex-girlfriend Jane Foster (Natalie Portman) to battle Gorr the God Butcher (Christian Bale). All gods are in danger from the God Butcher’s murderous plan to extinguish the gods, including Thor and his adopted hometown of New Asgard.

Thor: Love and Thunder is director Taika Waititi’s second shot at helming a Marvel Cinematic Universe film after the success of Thor: Ragnarok. Playing into Waititi’s signature comedy jabs, Thor: Love and Thunder continues some of the running gags initially laid out in Thor: Ragnarok. This includes sequences where Asgardian theater actors worship Thor and act out scenes from previous events that highlight Asgard’s struggles and Thor’s MCU timeline and accomplishments.

Related: Why The Guardians Are Hardly In Thor: Love & Thunder

Initially set up as a joke in Thor: Ragnarok begun by Loki, actor Matt Damon plays one of the Asgard performers who reenacts Thor’s relationship with his brother, Loki. Both in Thor: Ragnarok and Thor: Love and Thunder, Damon acts out the part of Loki while Luke Hemsworth embodies his real-life brother’s character of Thor on the local stage. Matt Damon explained his Thor participation was down to his friendship with both Taika Waititi and Chris Hemsworth, noting that he believed it to be hysterical to play an intergalactic community theater type.

For as hilarious as it is that Matt Damon reprises his role as an amateur actor, it seems that other celebrities wanted to make cameos in Thor: Love and Thunder and get in on the fun as well. After Luke Hemsworth and Matt Damon’s success with their roles in Thor: Ragnarok, Melissa McCarthy joins in on the playhouse production within the fourth film, portraying the B-list version of Cate Blanchett’s character Hela, sister to Thor and Loki. McCarthy’s real-life husband, Ben Falcone, also makes an appearance as the play’s stage manager, flanked by Sam Neill rounding out the sight gag as Odin.

With Matt Damon, Sam Neill, and Luke Hemsworth reprising their roles, it’s evident that the Asgardian actors survived Hela and Surtur’s attacks from Thor: Ragnarok. All of the cameos in Thor: Love and Thunder take place in the Asgardians’ post-Endgame New Asgard as they act out the events that unfolded in Ragnarok. Once again, Matt Damon looks to be having fun spoofing Loki, bringing hilarity to a franchise that prides itself on running gags.

Next: Is [SPOILER] Really Dead At The End Of Love & Thunder? 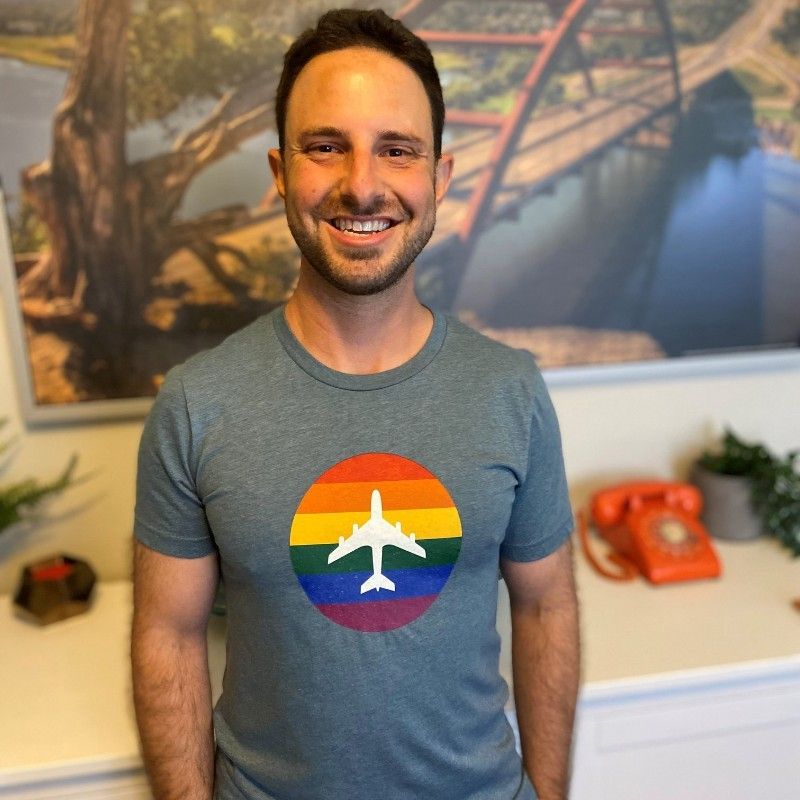 Movies/TV Features Writer for Screen Rant, Matthew Creith has been covering film and television online for more than a decade. Based in Austin, he is a member of GALECA: The Society of LGBTQ Entertainment Critics and participates in the association’s Dorian Awards every year. You may also know him on social media for his movie and TV reviews through Matinee With Matt. He grew up in Los Angeles and graduated with a Bachelor’s Degree in Media, Theory, and Criticism from California State University, Northridge. Since then, he’s covered a wide range of movies and TV shows, as well as film festivals like SXSW. As a kid of the ‘90s, he once appeared on the Nickelodeon show Wild and Crazy Kids, and later was a contestant on Game Show Network’s reboot of Lingo, where he and a friend won close to $5,000 and an iPod Nano. His favorite movie of all time is Almost Famous, which might account for his chosen career path as a writer.